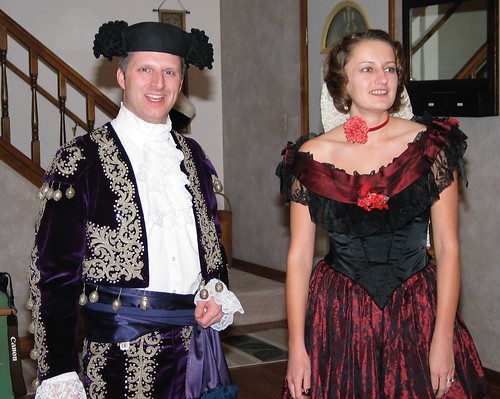 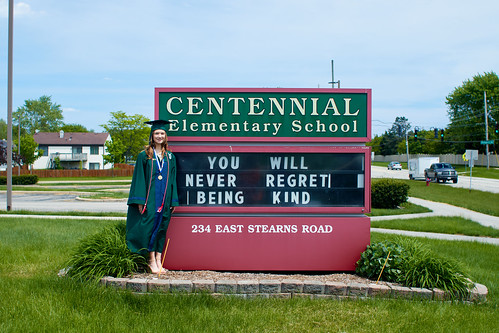 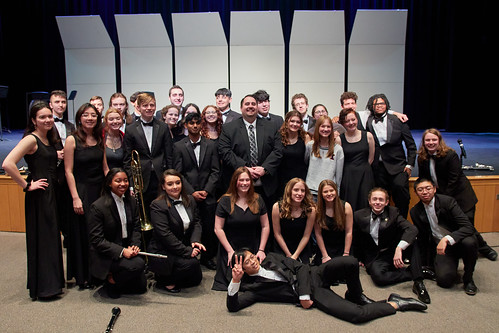 He was instrumental in prodding Tandy to venture into the computer market. At the time, most small computers were sold as kits to be assembled by hobbyists, but Mr. Roach believed that consumers would welcome a model that they just needed to plug in.

His team presented the original TRS-80 prototype — cobbled together from a black-and-white RCA monitor, a keyboard and a videocassette recorder — to Tandy’s chief executive, Charles Tandy, and to Lewis Kornfeld, the president of RadioShack, in January 1977.

The Apple 1 had been introduced the year before, and Commodore and other companies were marketing their own home computers, but the TRS-80 (the initials stood for Tandy RadioShack) quickly became, for a time, the most popular computer on the market.

“Charles blew a little smoke and said, ‘Build a thousand and if we can’t sell them, we will use them in the store for something,’” Mr. Roach recalled in remarks to the Fort Worth Executive Round Table last month. “We were finally able to ship some machines in September and shipped 5,000 that year, all we could assemble,” Mr. Roach said. “Our competitors shipped none.”

The links in the passage above are not to be missed, including this 1977 Times story on home computers. But the last one is the most interesting — it’s a YouTube video of a speech Roach gave just last month. He’s funny as hell. Glad to see he was active and sharp right up to the end.

As a kid, the TRS-80 was, for whatever reason, the personal computer I had the least exposure to. I had friends with Commodore 64’s and my school had a bunch of Texas Instruments TI-99/4A’s and a precious handful of Apple II’s, but to my recollection I only ever saw a TRS-80 when I was inside a Radio Shack. But you can be damn sure when I did, I played with it until my parents dragged me out of the store.