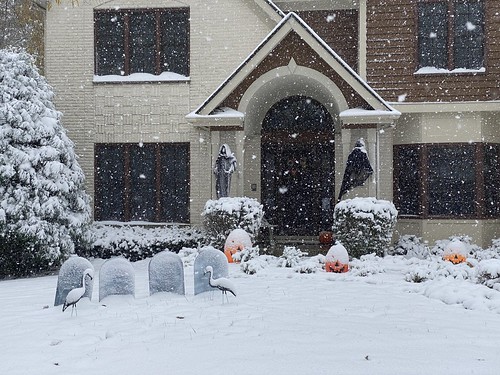 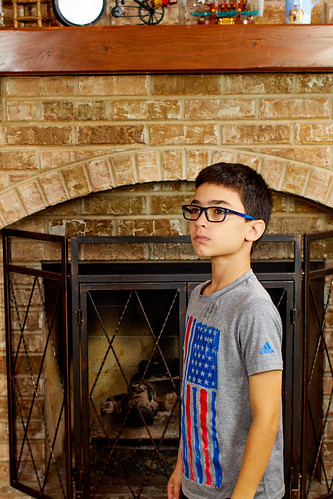 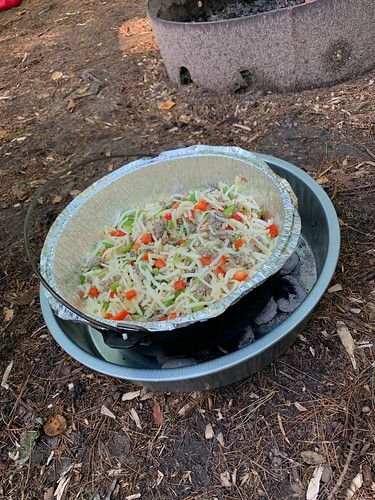 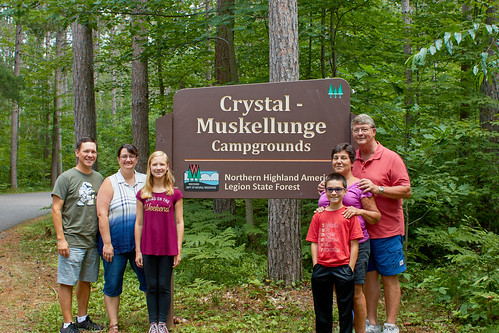 Today, we’re unveiling the new Dropbox. It’s the Dropbox you know and love, but better. It’s a single workspace to organize your content, connect your tools, and bring everyone together, wherever you are. The first thing you’ll notice is an all-new Dropbox desktop app that we’re introducing today through our early access program. It’s more than an app, though — it’s a completely new experience.

Now it’s a monstrosity that embeds its own incredibly resource-heavy web browser engine. In a sense Steve Jobs was right — the old Dropbox was a feature not a product. But it was a feature well-worth paying for, and which made millions of people very happy.

If iCloud Drive folder sharing works as well as promised when it ships this fall, I’ll probably ditch Dropbox completely. There’s simply no clarity to this new Dropbox. I don’t even understand much of what Dropbox is saying it can do. I think they’re trying to be Slack or something? I already have Slack. All I want is a folder that syncs, with sharing.

ktgeek
reply
I'd really like to drop Dropbox completely, and this might be the moment, but it would be great if I could get my iCloud Drive on other platforms. Ok, frankly, just my linux box at home.
Bartlett, IL

fxer
reply
I’ve been experimenting with hosting a Seafile server in docker on a VPS to replace Dropbox
Bend, Oregon

satadru
reply
This is one of the problems with using a VC funded closed source product/API as part of your infrastructure. It is inevitable that the company will try to pivot to make more money by leveraging their existing user base and application to do something else.

Not only is it inevitable, but it would violate the fiduciary duty of the company's directors to the company's shareholders not to do so.

The question for you is this: does using the product and being a customer provide some sort of useful secondary gain, whether that be provide more competition in the market or promote something (like a company's products benefiting human rights by the company staring down repressive regimes) that makes that trade-off worthwhile.
New York, NY

ScottInPDX
I'm married to a person who has had Dropbox for years, and I can't see any way it's better than Google drive. There are plenty of ways it's worse, and it looks like there's more of that coming. I have a Dropbox account to store a couple of things I don't want in Google drive, but that's probably going to change soon as well. This push to be everything is only going to muddy the waters and frustrate people. Probably not the best strategy for a company whose core competency is being a file sharing and storage provider...

anthonylatta
reply
I ditched dropbox a few weeks ago once they limited sign-ins to three devices. Feels good.
Washington, DC

Cacotopos
Me too, at the exact same time. Haven't looked back since there are so many alternatives these days.
Next Page of Stories